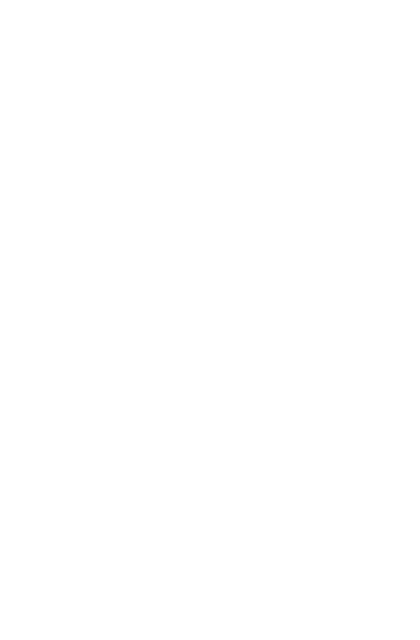 Observations with high particle-induced background need to be identified before performing source detection for the stacked catalogue since their low signal-to-noise typically lowers the overall detection likelihoods of sources in the field and causes loss of sources. The optimised flare filtering of the 3XMM catalogues efficiently excludes intervals of high flaring background which are shorter than the total exposure time, but performs less well if it comes to images with high background throughout the
observation time. In the 3XMM catalogues, these observations and the detections taken from them have been marked by a HIGH_BACKGROUND flag after source detection. From the stacked catalogue, they were excluded beforehand, in order not to contaminate good observations.

They were identified via a new standardised approach based on mean background count rates per unit area in the broad 0.2–12.0 keV band. From the bulk of 4XMM-DR9 observations, a distribution of background rates is derived for each instrument, observing mode, and filter. Fits to the distribution are used to define rate cuts. Details on the method can be found in the catalogue paper. Exposures with background rates above the limit were not used for the stacked catalogue (see next Section).